Aim and scope:
The Iranian Journal of Immunology (I.J.I) is an internationally disseminated peer-reviewed publication and publishes a broad range of experimental and theoretical studies concerned with all aspects of immunology.

Iranian Journal of Immunology is indexed in the following indexing systems:

IJI, is an official publication of the Iranian Society for Immunology and Allergy (ISIA), which is published by Shiraz Institute for Cancer Research, Shiraz University of Medical Sciences (SUMS), Shiraz, Iran.

4. Identification of Functional Fragments in gMYL6 and the Mechanism of Improving NK Cell-Mediated Cytotoxicity

5. Glucocorticoids Regulate the Activation of Neutrophils and Inhibit the Formation of Pulmonary Embolism

7. Serum Level of Soluble Lymphocyte-Activation Gene 3 Is Increased in Patients with Rheumatoid Arthritis

8. Identical Twins with a Mutation in the STK4 Gene Showing Clinical Manifestations of the Mutation at Different Ages: A Case Report

1. Airway Inflammatory Biomarker: Could It Tailor the Right Medications for the Right Asthmatic Patient?

3. High Levels of IgA Antibodies to Helicobacter Pylori among Omani Women during Pregnancy and after Delivery 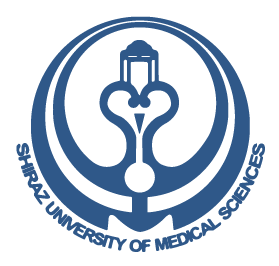